To The Moon And Back 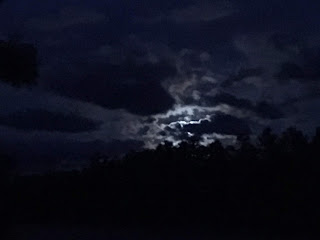 Years ago, when I first started this blog, a writer commented, "I can see you like to travel." 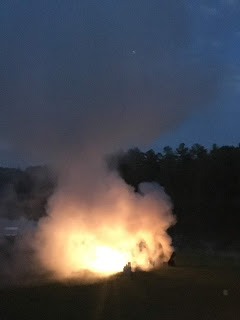 Imagine, though, taking a trip to the moon!! 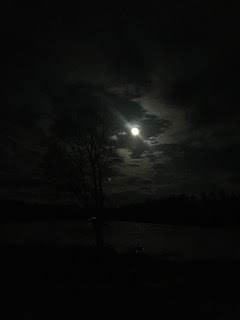 Today is the fiftieth anniversary of the Apollo 12 mission to the moon. The astronauts' adventure didn't receive the same notoriety as Apollo 11, the landing on the moon, or Apollo 13, the everything-went-wrong-that-could-possibly-go-wrong mission. Thankfully those astronauts survived. Tom Hanks starred in the movie telling the journey. 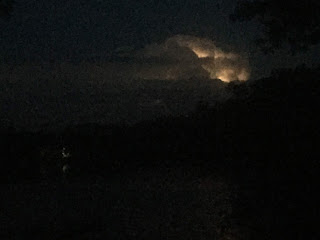 Did you know, though, that the Apollo 12 Saturn V rocket also had problems? Lightning struck the capsule more than once and they lost all power for some time. 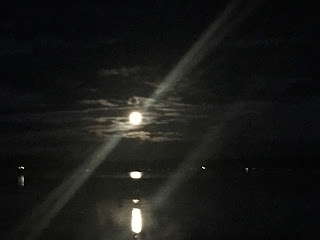 Did you also know astronauts, Charles Conrad, Jr., Richard Gordan, Jr, and Alan Bean were good friends? Tapes of their conversations during the flight are hilarious. They brought up a tape deck with a variety of music. Told jokes. And much more. 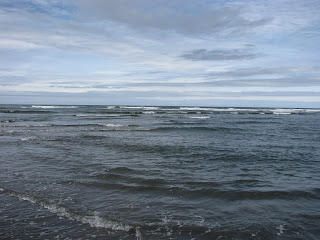 The astronauts completed their mission to the moon and safely landed in the Pacific Ocean. 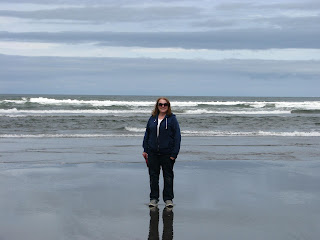 Because this mission was successful, scientists have studied seismic activity on the moon, rock samples, and more. I would have liked to greet the three Apollo 12 astronauts when they landed, unfortunately, I arrived at the Pacific ocean a little late. Years too late ;) 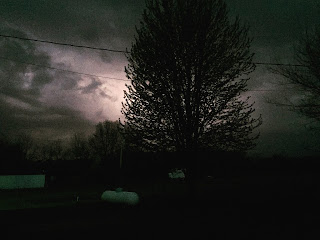 Here is a link to NASA's short video of this amazing journey: Apollo 12


Are you ready to go to the moon with me?

My new Christmas story is finding new readers.
One sent me this photo and message last week: 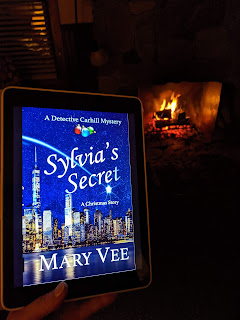 I sat by the fireplace up north reading a wonderful, exciting book...so beautifully written....When we get home I'll put up a review for it

Keep writing. This story makes me want to go have a cup of coffee and chocolate at a little bistro where red flowers are hanging out of the baskets gently blowing in the wind as the days fly by filled with smiles and laughter.

Truly was a delight to read. Can't wait to read the next one.


Sylvia's Secret is on sale!
Here is the book link: