They said it couldn't be done.

Who "they" are is undefined, but it wasn't the scientists at NASA. NASA has taken on a Never Give Up attitude since its beginning. You know their successes and failures. The agency has lived through great criticism and threats to defund.

Thankfully Thomas Edison didn't have to deal with the same worldwide critical audience or we might not have light bulbs!

Well, actually I think we would. Someone else would have invented the mechanism between 1879 and today. Most likely the Brits whose research resulted in the arc lamp would have designed a commercial lightbulb or another group of scientists. I'm glad Edison's success gave an avenue to his quotes:

"Our greatest weakness lies in giving up. The most certain way to succeed is always to try just one more time."

So, NASA can boast a success, once again. After finding many ways that didn't work, they have discovered how to safely land a robot to Mars' surface, falling at only five miles per hour, and opening doors to new research. New understanding of the red planet. New inventions that will become part of our everyday life.

The robot known as the InSight Lander will study seismic activity on the planet and lead to understanding Mars' core. NASA is moving at a cautious pace. Heat and windshields will be deployed to protect the robot. Engineers and other great minds at NASA want this to be a success. They are working long hours. The formal experiments won't begin for months as a result, but when they do, scientists expect insight into Mars such as they'd never known before.

Here is a link to a NASA page with easy-to-understand explanations, videos, and interviews about the InSight Mars program: Space.com Great to share with anyone intrigued with the space program, exploration, infinity and beyond!


Successes like the Mars program--even Edison's lightbulb--encourage us to try.

How about you? Ready to search for another way to move forward? Ready to try something new? Don't wait for the New Year. Start today and take the next step. 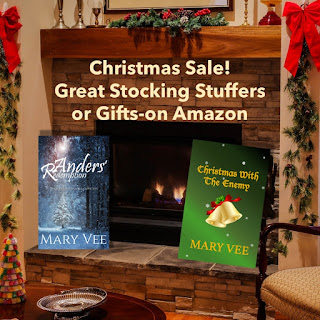 This post has been brought to you by the one-word: NASADidIt