If Only HS Counselors Gave Career Guidance, Kids Might Try..

Times have not changed. 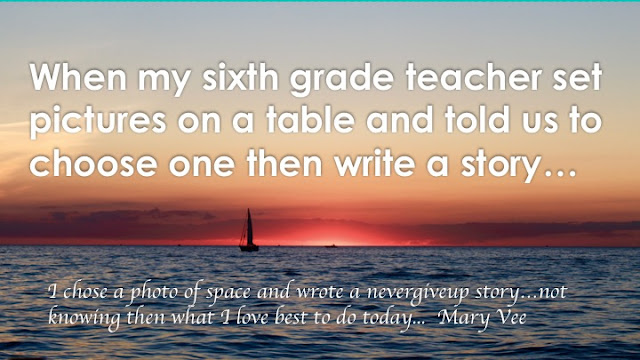 My high school counselor helped me after I waited over an hour, standing in a large crowd of students as organized as chaos allowed. The new school year had started that day. I went to my assigned homeroom with other classmates. It was a rather large school,1,000 in my class, almost 4000 in the whole school. Glitches happened in a school that big, I'm sure I didn't know the half of them.

My home room teacher handed out our schedules for the semester. These computer generated class assignments were designed to meet our career goals. I chose the college track.

The piece of paper handed to me had six class hours listed, the class I would take that hour, and the location. Mine said, study hall for all six classes. Odd, I thought. I specifically indicated I didn't want any study halls.

The homeroom teacher had no advice for me other than, "Go see your counselor."

The counselor serving students R-Z looked at the schedule once I finally had my turn, and laughed. "Looks like a computer glitch."

He didn't know how to solve the problem and while he figured it out, I sat in the counseling office...for the entire day. And the next day.

A couple of years later, after the graduation ceremony, I heard the same question every graduate hears. "So, what are you going to do next?"

My dad was upset. "You need to make up your mind. If you don't go to college then get a job." And by the way, "if you go to college you're paying you're own way."

I think back and wonder what I would have studied had I received career guidance from the overworked, non techy counselor. I might have been amazed at the possibilities.


The thought also made me think of another generation back. My mom apparently didn't receive a lot of career guidance either. I am convinced she could have been a great fashion designer, maybe even in New York. So much so, I've included a photo of a few of her high school drawings. The teacher wrote in the lower corner, "original, clever." We have drawings from even when she was younger. I'm surprised at the blue hair...who would have known way back when my mom was a teen that blue hair would be a color used today.

Had she been directed to a school for design, or apprenticed to a designer, you might have in your closet a garment with her name on the label. As a traditional stay at home housewife, she made all her clothes and ours, at least when we were little.

I don't think there is a way to fix a lack of career guidance directly through the schools. BUT, we can influence the young people around us. Keep an eagle eye and compliment young people. Tell them they are good at what you see them doing. Reach deep and see the hidden talent.

Young people are the future generation. There are tons of amazing careers out there for them, many the kids have never heard of...yet.

This post has been brought to you by the one word: Hiddentalentintoday'syouth

Interesting. We had guidance counselors but they seemed to concentrate on what was in front of them, the issues of school and not our futures. I know someone who is a guidance counselor and seems to me she aids the brighter students.

The issue seems to be that many high school kids just don't know their choices, other than the basics: secretarial, doctor, lawyer, computers, etc. But the world offers many opportunities not always known unless their family is involved. I suppose even a career class. Something to help take the floundering guess work out of the equation.