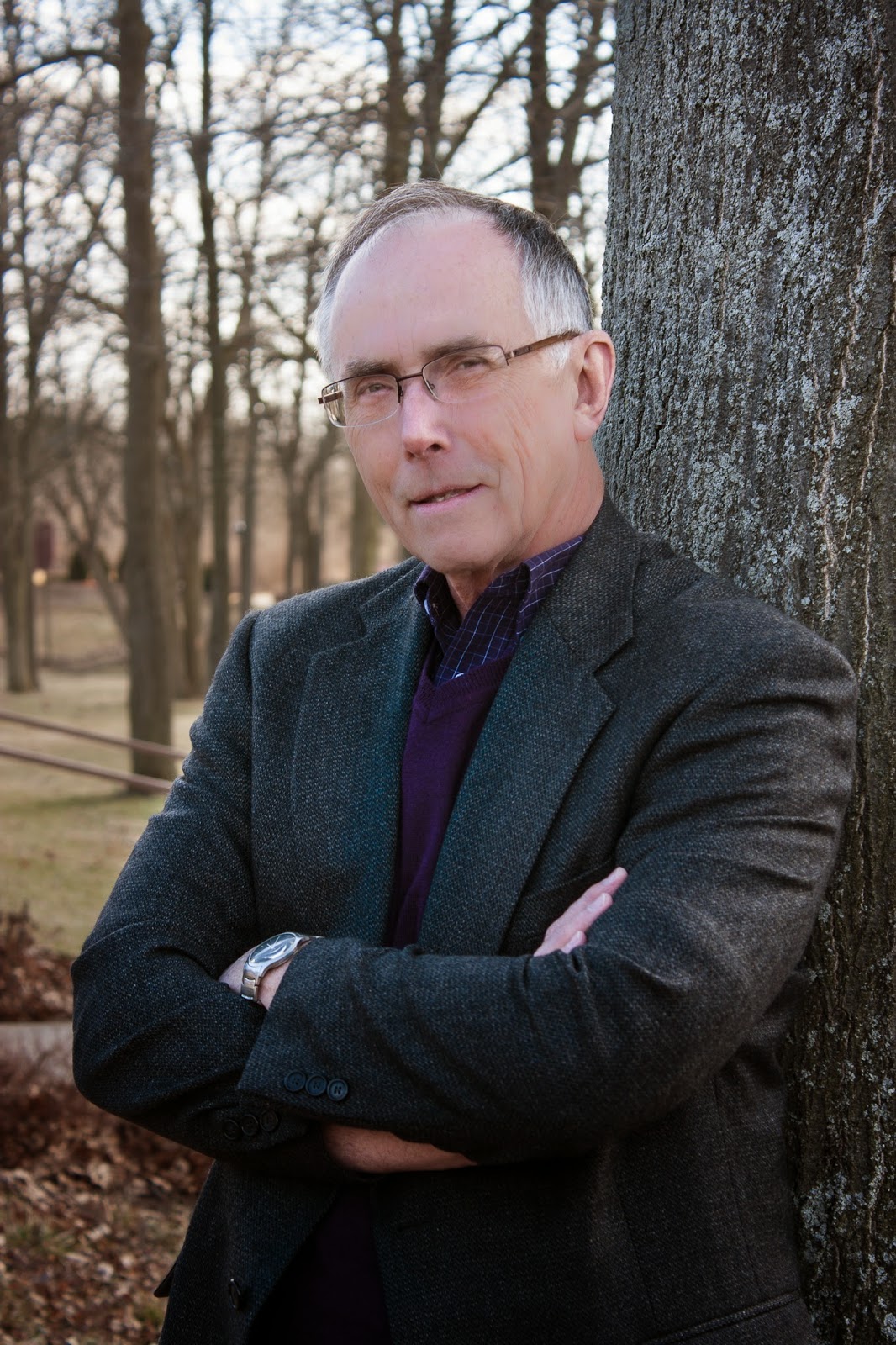 To win a copy
of John's releases:
Ten Days or
Seeds of the Bitter Harvest

Scroll to the end of the post
to see how to get your copy.
Two winners will be chosen!


Mary Vee here. John and his wife, Connie are great friends of mine from Bible college days. That was such a fun time. John was the editor for the yearbook and allowed me to come alongside to work on one section. I was delighted to hear he found time to write books with his busy job and even more happy when he agreed to come visit us here on Let's Talk.

I asked John to join us and share how God has led him on his writing journey. Here is what he said:

My Faith Has Validity Even in the Worst Times


I am not one of those who have had a driving desire to write since childhood, or even through most of my adult life. It’s just not an area that was even on my radar screen until a few years ago.

I have always enjoyed communicating on a professional level. In my earlier years, it was as a pastor. Since then, it has been in the business world, whether as a trainer, presenter, or even just sending Emails. Yes, I even try to make Emails interesting. They can be so boring / perfunctory.

Since I work for a major Japanese corporation, communication takes on an added level of challenge. There are the basic issues with language; including syntax and sentence structure. Toss in a good measure of cultural differences. Japanese culture is rich with tradition; there are even proper ways to receive a business card, or hand a document to J-staff. Everything seems to have meaning.

The first inkling to write came about 6-7 years ago when I started to mentally visualize the opening scene to my first book, TEN DAYS. The scene didn’t have any sense of context; it was just something I would catch myself thinking about as I’d drive to and from work. Months later, other scenes would start to play-out in my mind. Still, I had no clue what I was supposed to do with these thoughts.

About a year or so later, I was approached by The Discipleship Pastor of my church. He asked if I would write a series of devotional thoughts for an upcoming sermon series by our Lead Pastor. The parameters of the project and the timeline were extremely tight. I enjoyed working my way through all of the requirements, and the devotional was well received.

It was at that point that I felt a very strong compulsion to write TEN DAYS, but the book bothered me because it is so very dark. Much of Christian writing seems to want to tie things up in a neat tidy bow, with a happy ending. Yet life can be very difficult, even for Christians.

As a Christian writer/author type, living in what has been called the Post-Christian Era. I face challenges in communicating my faith, which are similar to corresponding with my company’s Japanese associates. The basics of what I believe and practice are increasingly not believed or understood in contemporary American culture.

I am concerned that as Believers, we often speak our own language and seldom really engage the outside world. I feel I need to write differently if I want to express my faith to a world in which it can seem completely alien.

There is a place for us to talk in the language of the Family, and for books with positive storylines. It just isn’t the direction I’m headed for now. The more I can show my faith has validity in the worst times in life, the more true-to-life it might to sound to those who know nothing of it. My pastor often says; “Jesus didn’t say if the storms come, but when the storms come.” I want to help people take a look at the foundation their life and determine if it will stand the storms. 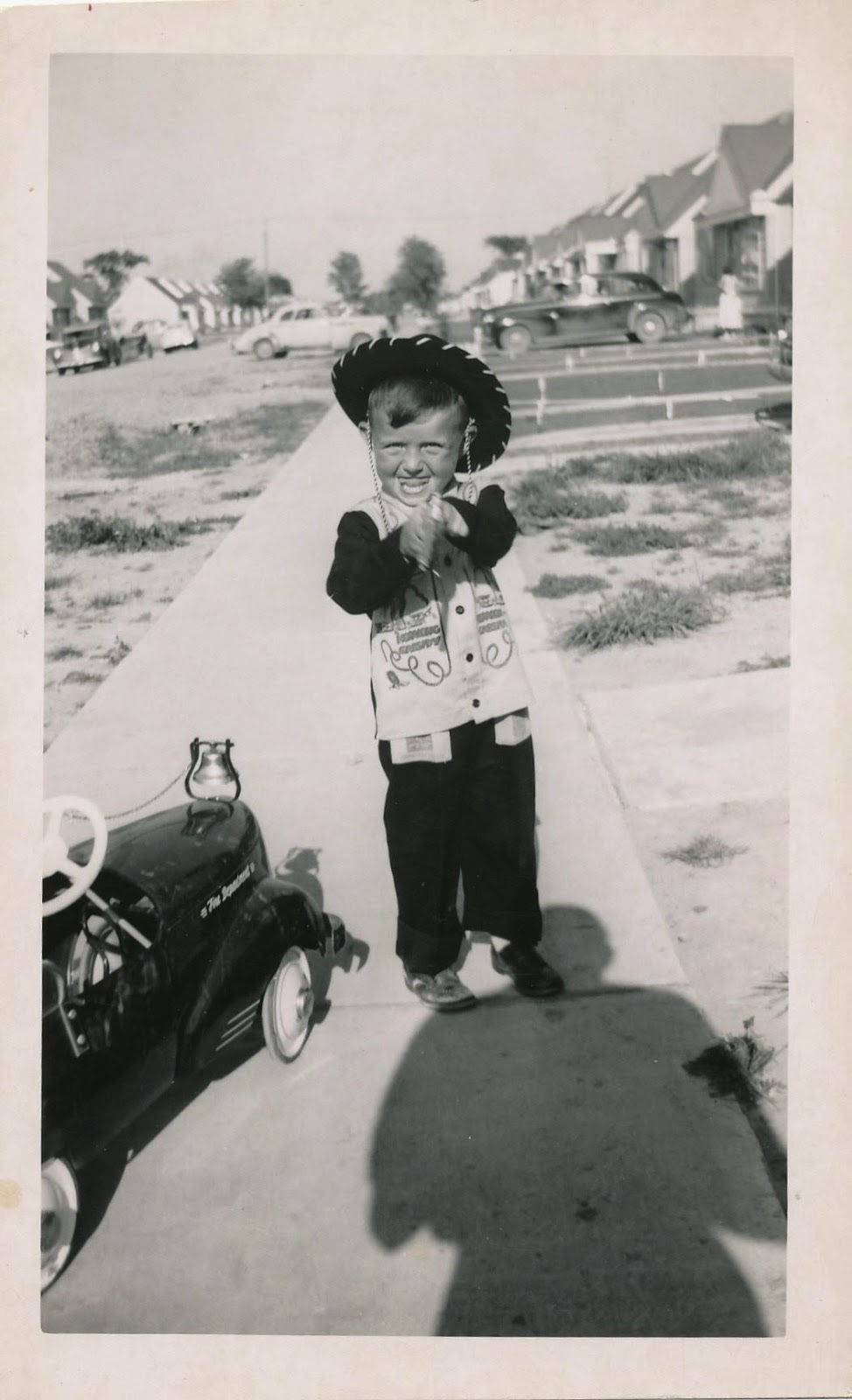 John Sheppard developed an interest in writing later in life than many. He grew up reading and enjoying the works of these and authors: E.G. Poe, Jack London, Leo Tolstoy, and John Hersey. Currently, John is an engineer for a major Japanese automobile company. He has a BA in Biblical studies. John prefers to mix history and suspense as he writes.  His books TEN DAYS, and Seeds of the Bitter Harvest are part of the “Fallen” Series.

He enjoys talking with his readers!

Ten Days:It’s easier to pretend there will always be a day after tomorrow than deal with the reality that there may not even be a tomorrow.
Dr. Carl Whitman, his wife Jackie, and their children tried to leave their nation’s capital a couple of months ago, but a poorly timed escape has them trapped. Stephen Newhouse is a retired military veteran with a passion for his country and a risky plan which could save some, but not all, from the certain slaughter to come. An archivist with the National Museum, Samantha Carrolton-Logan is on a quest to save some of her country’s history, but discovers a surprising past and mysterious happenings in the former national cathedral.


Andy Whitman, the sole surviving member of a wealthy, prominent family, struggles to define who he is and what really matters. His world has been shattered; can he find solace in the arms of a "lady of the night" or will the Russian mob take even that from him? He and others will discover seeds planted long ago are yielding a bitter harvest.


To enter the contest for a copy of
John's  new releases:
"Ten Days" or "Seeds of the Bitter Harvest"
leave a comment (and email address)
AND become a follower of this blog,
OR sign up to receive posts by email
if you aren't already.

US and Canada only

The winners will be announced on my facebook page.

Thank you, John, for Joining us This Weekend!

Good morning Mary and John. I enjoyed reading this while I have my coffee and one of John's last comments reminded me of what my late minister told us many years ago--if you don't have problems now or have experienced grief or suffering, then you will at some point. As a young Christian that was surprising but oh so true. We are not immune to trouble but we have a crutch to lean on and a counselor to confide in.
Blessings to both of you!
Connie
cps1950@gmail.com

Yes, our Counselor is not only ready for us to confide in Him, He has a plan that includes us. No life isn't easy, but those who are willing to accept Christ's help will find love, comfort, and treasures beyond belief.
Good talking with you today, Connie. I chose coffee this morning, too. Added a little cream to mine.