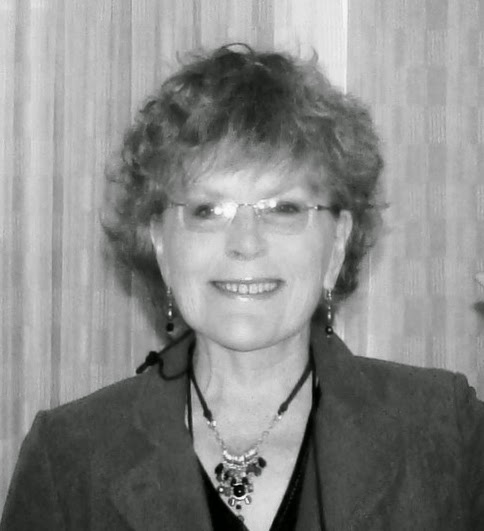 To win a copy
of Shirley's new release:
Not Quite an Angel


Mary Vee here. Fancy this. My first writing course was with the Institute of Children's Literature. I can't express enough kudos for this writing program. I took all the courses including the advanced ones and owe much of what I know to it. Years later, I still refer to my binders containing lessons and my textbooks. What does this have to do with Shirley?

I met Shirley at the ACFW conference. She was so friendly, took time to chat with me. Totally amazing. I heard about her new release and asked her to be a guest with us. The connection did happen until I SAW her name. I am a visual learner. Hearing her name didn't click. The instant I saw her name in our exchange of emails, I remembered she was one of the faculty at the Institute of Children's Literature. I wished so much that I had realized it at the conference. This is one gifted writer and teacher.


I'm often asked by my readers how God led me to become a writer, or specifically, why it has become my life.

Many don't know this, but my dad was a writer. Back in the 40s he enjoyed writing short mystery stories for those old crime magazines they used to have that he apparently devoured in his spare time. From the time I was eight years old, I knew I would one day be a famous writer of something and teacher of much.

Well, I may not be famous, but I do know writing has become my life and I absolutely love to teach and work with woman about faith and growing in the Lord.

It was back in the eighties that I believe the Lord was pushing me ahead. My husband was a senior pastor, and I directed the women's Koinonia in our community, which included doing retreats, conferences, and workshops. I took a creative writing course, and everything went from there. How that led to romance is another story.

My writing journey has not slowed down, whether I've been writing devotionals, reflections, Bible Studies for women, curriculums for ministry retreats, or inspirational historical romances. I plan to write till I can no longer see or use my fingers to work their way across a keyboard of some kind.

Writing leads me to research, more prayer, keeping focus, and networking with other Christian women and readers who are interested in what I write. It is an exciting journey.

If it hadn't been for my writing adventures, I never would have had the privilege of meeting you, Mary.  I'm so glad I did.

The fellowship with others of like mind is reward in itself.

More than anything else. I totally agree. 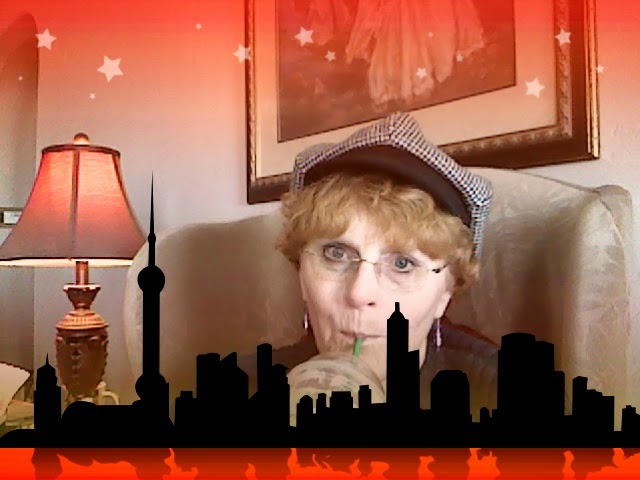 Award winning author, Shirley Kiger Connolly, daughter of 1940s mystery writer, CH KIGER, enjoys penning historical fiction romances. In her spare time, Shirley writes books filled with lighthearted reflections. She majored in English and Journalism, later joining the graduates of ICL. As one of the winners of the 2014 OKRW-IDA awards for SECOND TIME PROMISE, Shirley was blessed to be nominated for the RONE award with THAT IMPOSSIBLE DREAM which also joined in the finals for the CAROLINE AWARDS through RWA. Shirley's SAY GOODBYE TO YESTERDAY, to her surprise, finalized in the OKRWA-IDA in 2012. When not traveling with her husband, while writing, Shirley and her husband reside on the beautiful Southern Coast of North Carolina with her beloved animals.

Readers can visit Shirley at anytime on her blogs
A Penny For Your Thoughts
or Koinonia-Community
her Author Facebook Page, https://www.facebook.com/ShirleyKigerConnollyAuthor
or Twitter https://twitter.com/shirleyhere

She looks forward to saying hello to you!

Not Quite an Angel:

Sir Geoffrey Wentworth, the second son of an ailing British viscount has been given a mission with a deadline—find an American bride to share his family title and bring forth an heir, or return to England and marry his Viscount father's choice. Unsuccessful in his endeavor, after meeting every alluring woman in San Francisco , Sir Geoffrey tires of his search, until on the night before his return to England he meets and is mesmerized by the mysterious Lady Delphia, the daughter of a French Marquis. Not only has she appeared out of nowhere, she unwittingly steals his heart. When Sir Geoffrey tries to learn more about this irresistible lady of the night, the two are caught in the middle of a severe San Francisco earthquake. Sir Geoffrey soon learns this woman of mystery is no daughter of a marquis, at all, but is the nothing more than the sister of a simple country parson. Worse yet, she's already engaged to be married.

If there is anything the honorable Sir Geoffrey Wentworth, 2nd son to the Viscount of Salisbury cannot abide is being duped by a woman

Second Time Promises:
Raised by an unstable and controlling guardian, an over-protective brother, and a boat-captain grandfather, Collette Moreau's upbringing has hardly been conventional. Seeking a more refined future, she sets her hopes on marriage to an English Baron's nephew -- a choice any woman would make.

When the wedding gets postponed, Collette decides to visit an ailing uncle and learns he's not only been keeping family secrets, he highly disapproves of her fiancé. He's already engaged the services of the passionate Christian Jordan -- suspected womanizer. Uncle's plan is to induce Collette away from her betrothed toward Mr. Jordan, or, if necessary, toward Christian's pious and meddling brother, the community parson.

But should Collette comply with this preposterous whim of some distant kin? What sensible woman would agree to be wooed by a possible Romeo or religious zealot when she's about to wed Baron Kirkland Dewey's distinguished nephew?

To enter the contest for a copy of
Shirley's  new release:
"Not Quite an Angel"
leave a comment (and email address)
AND become a follower of this blog,
OR sign up to receive posts by email
if you aren't already.

International Readers are invited to enter, too!!
eBook if winner is international, paperback or eBook if US winner

The winner will be announced on my facebook page.

Thank you, Shirley, for Joining us This Weekend!

Email ThisBlogThis!Share to TwitterShare to FacebookShare to Pinterest
Labels: Mary Vee, Not Quite an Angel, Shirley Kiger Connolly

This sounds like a good read! I will be putting this on my TBR list. Thanks for the giveaway!
momrain(AT)aol(DOT)com

Good Friday morning. I have read this interview with Shirley over my morning coffee and I especially liked one of the closing remarks. "The fellowship with others of like mind is reward in itself." This is so true. It may be in the workplace, in our close friendships, in our children's education. But most of all, in our Christian walk. Being with others with the same beliefs strengthens and nourishes us.
Thank you, Mary and Shirley. Blessings to both of you!
Connie
cps1950 at gmail dot com

That is a wonderful key phrase that you pointed out. God made us to fellowship with others, not to be alone. And when we do His will, we see the fruit. You are such a blessing, Connie. Thanks for having coffee with us this morning. (I had to have mine black...ran out of milk)

thanks for the chance to read this novel, Mary...I'm a follower, too.

Good morning, Karen. So happy to see you here. You're definitely in the drawing. :)

I read Shirley's new book "Not Quite an Angel" chapter by chapter since I'm her crit partner, but I'd love to read the entire book now that it's published. I'm a follower already.

Connie, so nice to meet Shirley's crit partner. And I totally get where you're coming from. As crit partners we see the chapters "before". Then the author makes these great changes that we don't know about. I'm sure you're going to love the final product. Thanks so much for stopping by today.

A wonderful post thank you. All of the books look fantastic.

Hi Mary!
I'm so glad you came. And yes, I agree, all of Shirley's books look so interesting and exciting to read. Thanks for joining us today.

Loraine. It is so nice to hear from you and to see your face here in the comments section. I love to be able to look at those I'm communicating with. When you do get a chance to pull up of my books off your TBR list, I do hope you enjoy it as much as I enjoyed thinking it up and writing it. Thanks again for coming by.

I do appreciate your comment, Connie. Just being able to talk to you and Mary here is a great noontime blessing for my day today. I needed it. Thanks for writing in. If you ever get to read my books, I pray they will be a blessing for you.

Hi CONNIE! Waving at you with a smile. I love my crit partners and it is especially nice to see you right here! Thanks so much for coming by. Mary is an awesome host.