Which Three Would You Choose?


In the movie/book The Time Machine by HG Wells, the main character is called Time Traveller. Time Traveller lives in the Victorian age, is an inventor/scientist, and makes a machine that enables him to travel into the future.


To pick a year to visit, Time Traveller uses his curiosity about how the earth will end and selects AD 802,701. Weird year choice, huh?


When he arrives, Time Traveller meets the few people still inhabiting the earth. There are only two groups: one who sits around enjoying all that is on the earth (the Eloi), the other lives underground and--to Time Traveller's surprise--treats the first group like lazy cattle (Morlocks).

Time Traveller discovers there are no books, schools, or motivations to cause the Eloi to care about each other or anything else. His heart goes out to the people. Even in the short time he is there, a few of the Eloi learn from his example and show a desire to fight the Morlocks to save their friends.

Upset that Time Traveller is ruining the Eloi, the Morlocks attempt to kill him. To save his own life and his time machine, Time Traveller is forced to return to the Victorian age. Around the dinner table, he tells his friends about the journey. None of them believe him.

Haunted with his thoughts about the Eloi and their needs, Time Traveller grabs three books from his library and hops back on his machine.

We never see Time Traveller again, but we hear his friends speak with the maid. His friends discover the marks from the time machine left on the floor. They also discover a space on the bookshelf where three books would have fit.

"What books were here?" the friends ask.

We never learn which books Time Traveller chooses to take with him to the future.

I suppose you've guessed the purpose of this post by now.

I have featured many books on this blog. You probably own and have seen many other books in your life.

If you could choose three books, knowing you wouldn't have access to Internet, a library, or a bookstore, which three books would you choose to preserve?

Let's make it difficult for you and assume there will be a Bible. Now choose three books.

I usually give my answer first for these discussions, but I don't want to persuade you. I'll weigh in later.


I sure hope you will have a fun Thanksgiving weekend.
God has so much planned for our future, 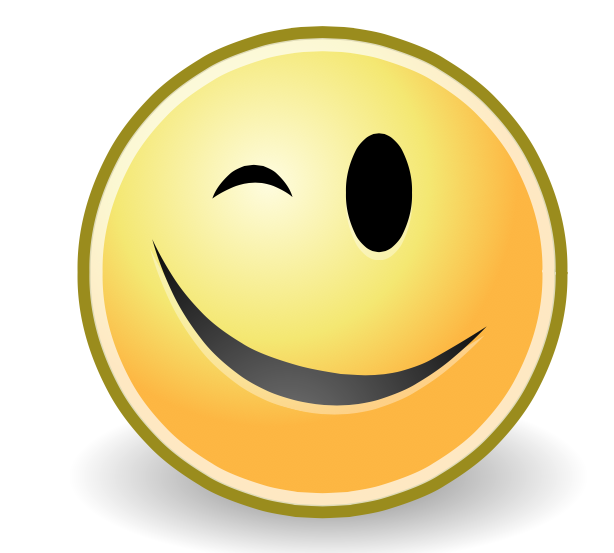 and it won't be what Time Traveller saw.