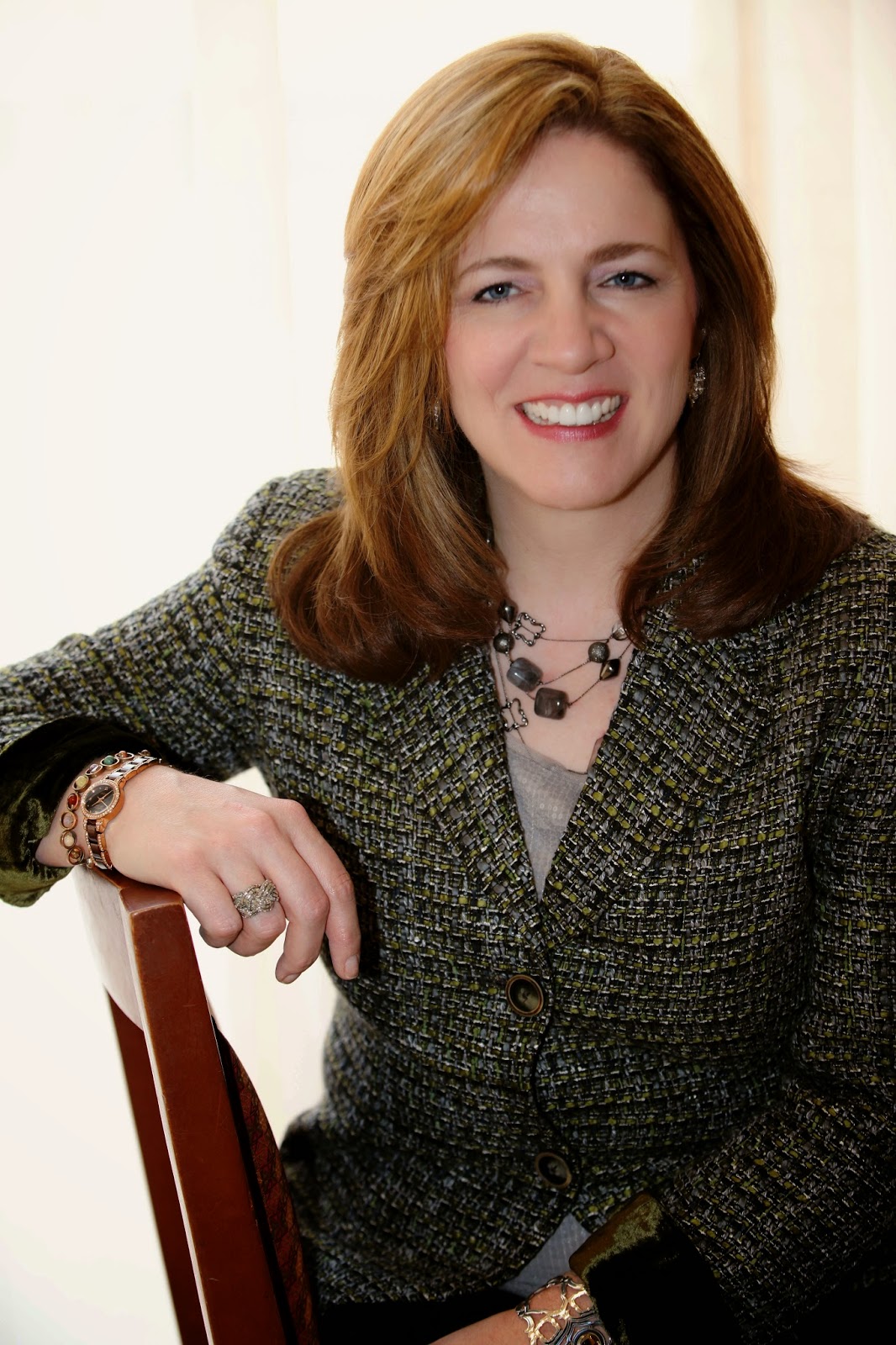 To win a copy
of
Hawk


Ronie has been so busy with her writing, I was delighted she took a break to visit with us. A new book release has so many obligations, I had to give her an espresso with steamed milk and caramel brulée flavored sauce topped with sweetened whipped cream and caramel brulée topping to keep her awake! JK :) I asked Ronie to share with us how God has led her on her writing journey. This is what she said:

The Champions God Sent to Encourage Me

Writing is a journey that has stretched and pulled me, challenged me to grow and demanded I lean heavily on the Lord for strength, for wisdom, and for direction. I am not sure there is another career for me that has forced me dig deep inside for the true measure of surrender.

The first time I really remember a need for surrender—a really deep surrender—was while writing Wolfsbane. The story has a pivotal scene that my tendency to please people overrode my instincts for the story. I grew afraid of public opinion and being ostracized, so much that I removed that element from the story. Then I felt chastised by the Lord and put it back in.

Then took it out again.

That’s when God sent some champions across my path who encouraged me to release my fears and let God do what He wanted with the story. So, the element returned to the story and I turned the book in. Wolfsbane went on to win a Christy Award, a “kiss” from the Lord, I believe, for obeying him. 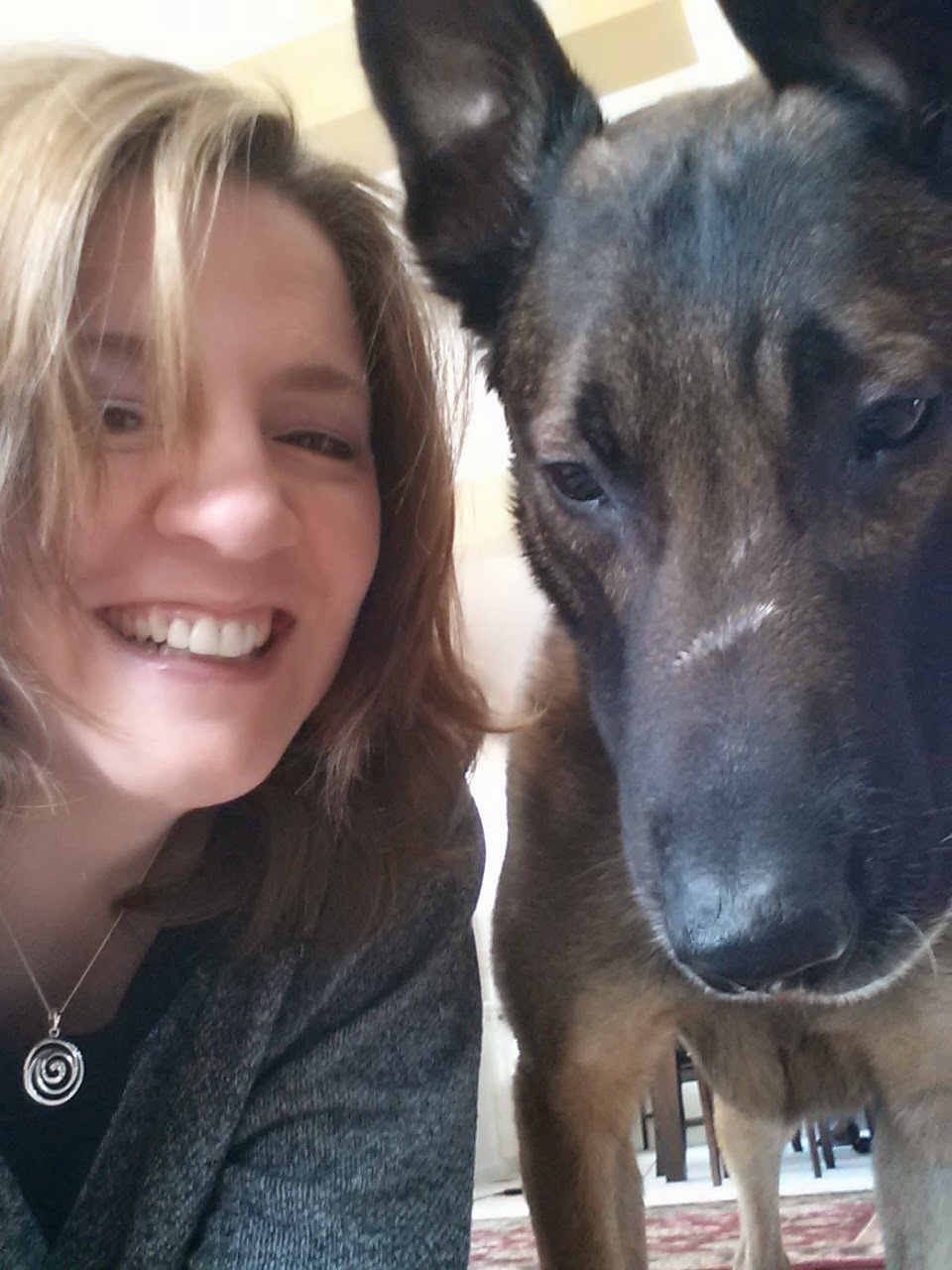 An Army brat, Ronie Kendig grew up in the classic military family, with her father often TDY and her mother holding down the proverbial fort. Their family moved often, which left Ronie attending six schools by the time she’d entered fourth grade. Her only respite and “friends” during this time were the characters she created.

It was no surprise when she married a military veteran—her real-life hero—in June 1990.  Married more than twenty years, Ronie and her husband, Brian, homeschool their children, the first of whom graduated in 2011. Despite the craziness of life, Ronie finds balance and peace with her faith, family and their Maltese Menace in Northern Virginia.

Ronie has a deep love and passion for people, especially hurting people, which is why she pursued and obtained a B.S. in Psychology from Liberty University. Ronie speaks nationally, volunteers with writer’s organizations, including American Christian Fiction Writers (ACFW) and My Book Therapy, and mentors other writers. 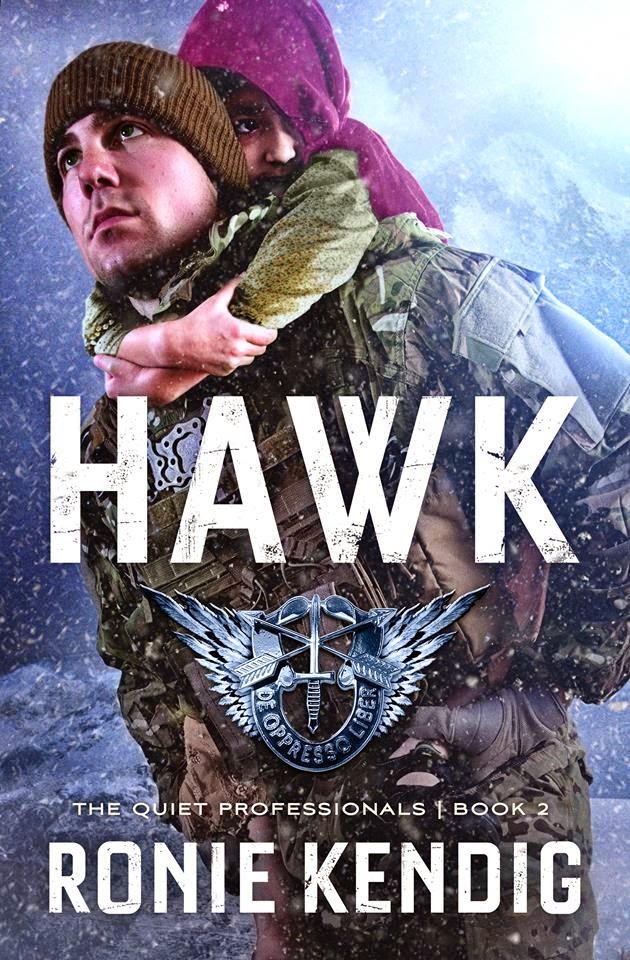 Raptor’s communications expert, Staff Sergeant Brian “Hawk” Bledsoe is struggling with his inner demons, leaving him on the verge of an “other than honorable” discharge. Plagued with corrupted intel, Raptor team continues to track down the terrorist playing chess with their lives.

Afghan pilot Fekiria Haidary is devastated when a systems glitch on her aircraft forces a weapons launch on a safe target. And when the deadly bombing separates Brian from the team, he must make an impossible choice: save his brothers-in-arms, or save the woman and children depending on him to survive a brutal snowstorm.

To enter the contest for a copy of
Ronie Kendig's book: "HAWK"
leave a comment (and email address)
AND become a follower of this site,
OR sign up to receive posts by email
if you aren't already.

Sorry, US only for the book give away

Thank you, Ronie, for Joining us This Weekend!

Please leave Ronie a word of encouragement or just say howdy-do in the comment section. We love chatting with you.

I have been trying to enter to win one of your books. Would love to read and review. jrs362 at Hotmail dot com

thanks for the chance to read ronie's latest novel, mary :)

I really appreciated hearing about the struggles over pleasing God versus doing what you thought would be acceptable and liked better by people.

Please include me in the drawing. Thank you!
Janice

Hello Ronie, Thank you for giving a voice to our service members and their families through your books. May the Lord continue to pour out His Blessings upon you and your family. I look forward to reading"HAWK". :)

psalm103and138[at]gmail[dot]com Mary, I receive your blog posts with this email addy.

This would be a great book to read! Thank you for the chance to win a contest! estoyaquidurmiendome@yahoo.com

Hi, Jane.
Hopefully this time the computer program will choose you. :)
You are so sweet to keep trying. Thanks for being here.

You are very welcome, Karen!!

I know, Janice. I really think this is something we all deal with at some time or another. Sure was nice to hear her choose to take a stand.

You are definitely included in the drawing :)

Hi, Cujo.
Haven't seen you in a bit. So glad you came today. Thank you for entering the contest. God's blessings on you.

I love Ronie's books! Can't wait to read this series!! Thanks for the giveaway! :)
And I'm a subscriber too.

I admire Ronie's decision to write the words that please God instead of writing to appeal to people. From the awards she has received, it is evident that they are pleasing to her readers!
Connie
cps1950 at gmail dot com

I've been waiting for Hawk since Raptor 6. Can't wait to read it. Ginger dot solomon at gmail dot com

I agree, Connie. God will let us know when we have made the right choice. Not necessarily in rewards, but in our heart. :)
Thanks so much for stopping by today.

Ginger,
So nice to see you. I haven't talked with you in a while. I hope all is well.
I agree, Hawk has been one to anxiously wait for. Thanks for joining us today.

Aerykah,
I'm so glad to see you here today. Ronie's books are an exciting read, and I think you will enjoy reading them too. :)

I know that this is going to sound funny, but I've never read any of Ronies military books. I've heard wonderful stuff about her books. I would love to read this one as to be my very first books ever. Hope the contest is still open.
oh.hello.hiya@gmail.com

Thanks for stopping by Danie. Well, good thing you have a chance to read one now. I have a feeling you're going to be hooked after reading just one!!