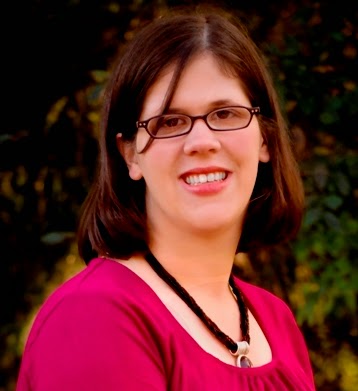 To win a copy
of
A Side of Faith 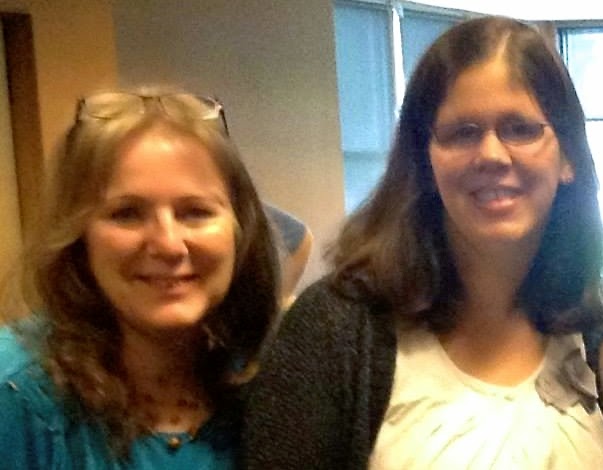 Krista and I have been friends and members of the Writers Alley Cats for over four years. Perks of this fantastic group of ten women writers is we hold retreats, email lots, meet at conferences, pray, cheer, help, and are as close to being real sisters as you can get. I love my good friend Krista and what a Christ-like example she is. She is also one of the funniest people I know. You'll see a lot of that in her post today. I asked Krista to share with us how God has led her on her writing journey. This is what she said:

I became a writer because I committed mail fraud.

Seriously. (okay, I've since been told it isn't REALLY mail fraud since it was Fedex vs the USPS but mail fraud just has a better ring to it...)

Don't think God can use your wayward actions for good?

In 2007, we purchased a house. About a month later we received a package at our door. Just a doorbell and leave, no signing. I picked up the package as the FedEx guy drove away, unable to flag him down to let him know it wasn't ours.

It was a nice looking package. Thick.

My hubby and I debated. With USPS, we just stick it back in the box and write, "return to sender" but how do you do that with a FedEx package?

But my eyes kept roaming to that package.

I told my hubby I thought it was a book manuscript. He told me I was nuts.

I decided to peek... just a tiny corner.

Oh crud. It WAS a book manuscript. I opened it the rest of the way... and indeed, it was the line-edits from a major Christian publisher.

My husband was astonished.  I was invigorated. I'd always wanted to write, but  I was a full-time working mother of 3. It just didn't seem possible.

I kid you not, it was like God was pointing his big finger full of pent-up lightning, saying, "Do. This."

The itch to write poured over me. After stalking the writer (who happened to be the person we had just purchased our house from...) on the Internet, I opened up an old manuscript.

But again, God pointed his finger at the big X and said, "NO, dummy. Write something new."

Okay, so maybe God didn't call me a dummy. But I'm sure He thought it.

Three months later, the Fedex package had been re-taped and returned, and I'd finished my FIRST novel.

Everyone has a dream of something they want to do that seems a little out-there. For some, it's to be an actor. For others, it's to sing on Broadway or at the Grand Ole Opry. Still others want to climb Mount Everest or go sky diving someday.

Me? I've always wanted to write a book.

Well, I did that, a few times over actually, but that birthed a new dream to actually publish them. And in June, 2011, I got the all I'd been dreaming about... a contract offer for my first novel! Sandwich, with a Side of Romance was published September, 2012.

This past year, I decided to branch out and publish a few books on my own. The first book, A Side of Faith, releases August, 2014. Two more will be released later this year and next year.

But I haven't left traditional publishing behind. My agent, Sarah Freese of Wordserve Literary, and I are busy working on a few other projects. So excited about where God is leading!

And now, 7 years after that fateful day, I just released a novella called, A Side of Faith, which I think is super fitting, because a LOT of faith is what brought me to this point! 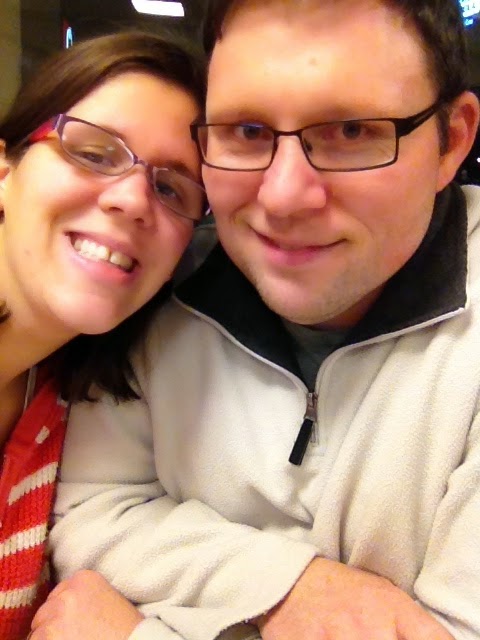 Krista Phillips is the author of Sandwich, with a Side of Romance and A Side of Faith. She is married to her wonderful husband of eleven years and is the proud mother of their four wonderful daughters in Tennessee. She is an advocate for congenital heart defect and organ donation awareness and blogs at www.kristaphillips.com. 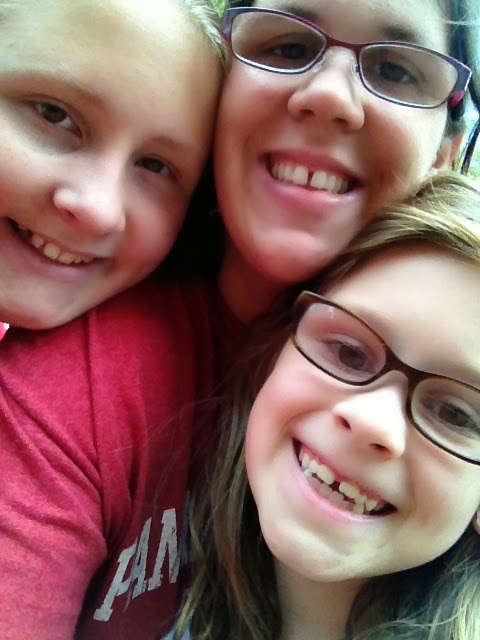 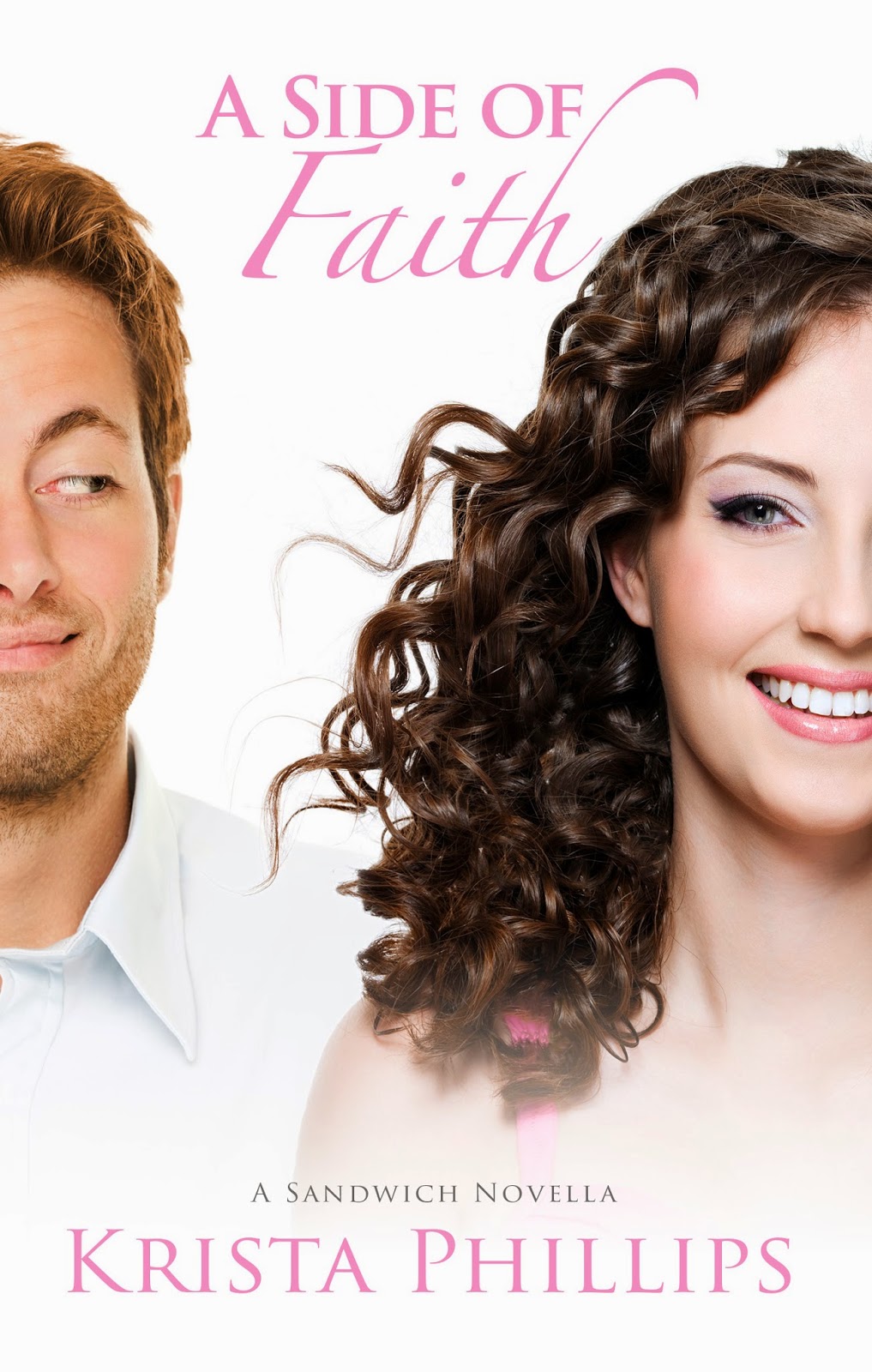 Rachel Carter is on top of the world. A new job in a new town, friends, and a house to call her own. Men? Eh, someday. And when the time comes, she’ll go for a nice safe geek or something. She will NOT be repeating the mistakes of her youth. But then Cameron Foster comes knocking on her door, reminding her of the man she vows never to think of again. God wouldn’t send her a man who reminds her of everything she is trying to put behind her...would He? 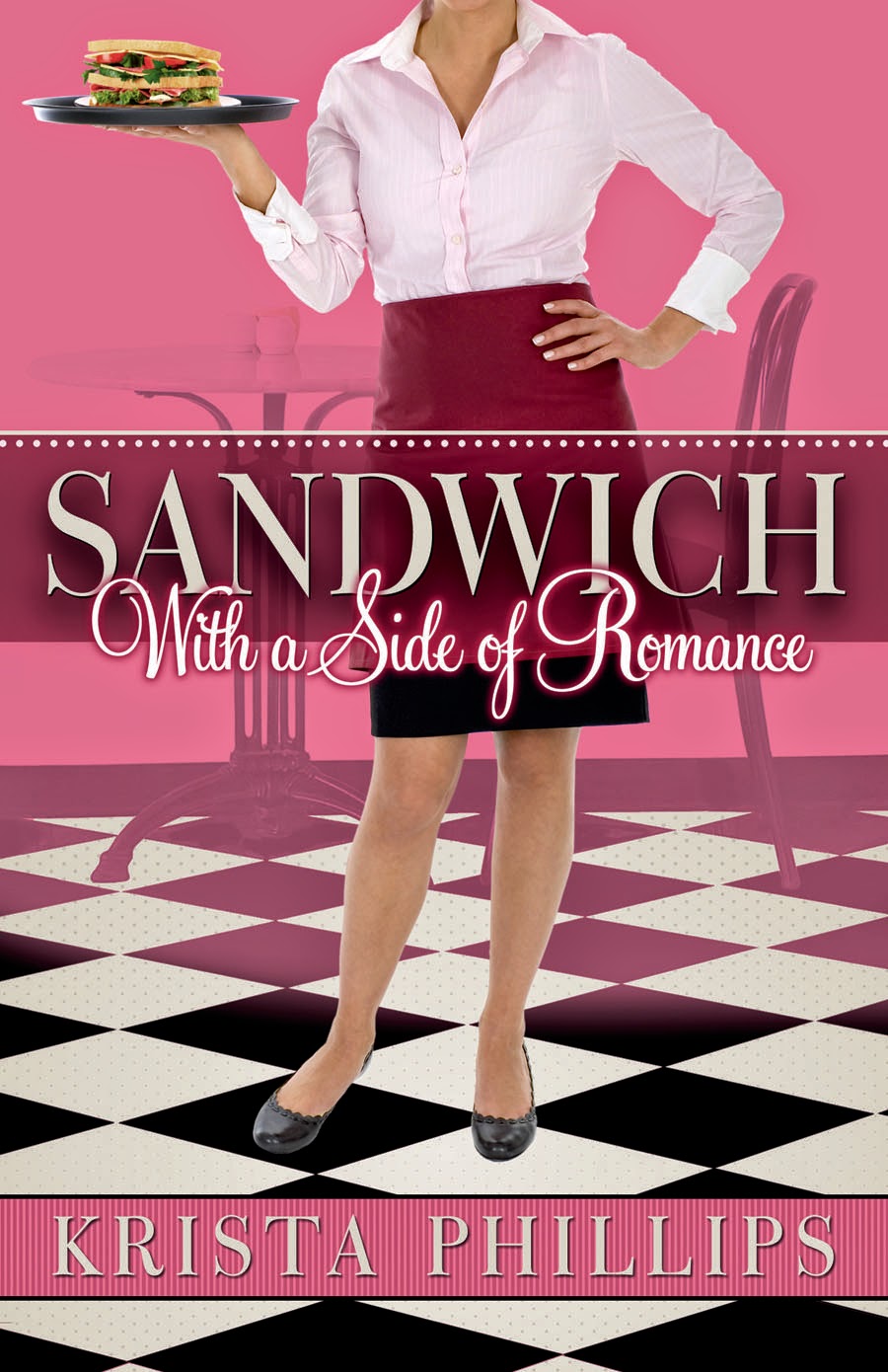 CLICK HERE to get Sandwich with a Side of Romance

She moved to Sandwich, Illinois, in search of a new life, but ended up in a giant pickle. Sandwich represents hope for twenty-year-old Maddie Buckner and Kyle, the eleven-year-old brother Maddie wants to spring out of foster care. Then she loses her new job after less than a day. It’s all Reuben-the-Jerk’s fault, and she’s determined to make him right the wrong. He does so, reluctantly, by giving her a job at his restaurant, The Sandwich Emporium. Then crazy things start happening at the restaurant, and Kyle’s foster parents apply to adopt him. To stop it all, Maddie must learn the art of humbling herself and accepting the help God has arranged, risking her heart to Reuben in the process. And she’d rather eat a million corned-beef on rye sandwiches than do that.
~~~~~~~~~~~~~~~~~~~~~~~~~~~~~~~~~~~~~~~~~~~~~~~~~~~~~~~~~~~~~~~~~~~~

To enter the contest for
Krista Phillip's eBook: "A Side of Faith"
leave a comment (and email address)
AND become a follower of this site,
OR sign up to receive posts by email
if you aren't already.

Thank you, Krista, for Joining us This Weekend!

Reader,
True confession - I had one of those out there dreams. I wanted to be a cowgirl. Closest I've come to that dream is to live in Montana and to go to several rodeos. I've eaten elk, yummy. Bear, a bit greasy. Buffalo, tasty. I had to work around my student's needs to not come to school during calving season. Yee Haw!!

If you can't think of one...take a second to say howdie-do it gets quiet here and I'd much rather chat with you.

Email ThisBlogThis!Share to TwitterShare to FacebookShare to Pinterest
Labels: A Side of Faith, Krista Phillips, Mary Vee, Sandwich with a Side of Romance

Hi Everyone. The virtual hot coffee is on and I have some virtual chocolate brownies fresh out of the oven.

I wanted to be a ballerina. I never had lessons & I'm clumsy on my feet. There goes that dream.

Me too, not wanting to be the ballerina, but just able to dance like one. I wouldn't want to perform. We can turn on music and twirl in our home. I've done that when no one is around. It actually is fun.:)

The books sound funny and wonderful! I can't wait to read them!

I have read them both and you are right, they are both good reads. If you leave you name and email address you could be entered in the drawing.

I have always enjoyed writing but my work consists of journal entries, promotional writing for my church and library and notes to encourage those in need of an uplifting message. I enjoyed reading Krista's journey to publication.
Connie
cps1950@gmail.com

Hi, Connie,
Your writing is a very important ministry. One encouraging note can change a person's day and even more. Promotion writing for your church and library can lead a person to the right ministry or book. Some day in heaven you will see what a blessing you've been to others. Like you are to us here.
:)

I wanted to be a librarian, but never went to school for it. I would love to just work in a library someday. I was so excited to see Krista had a new book out! I love Sandwich, with a Side of Romance, and can't wait to read this one! shopgirl152nykiki(at)yahoo(dot)com