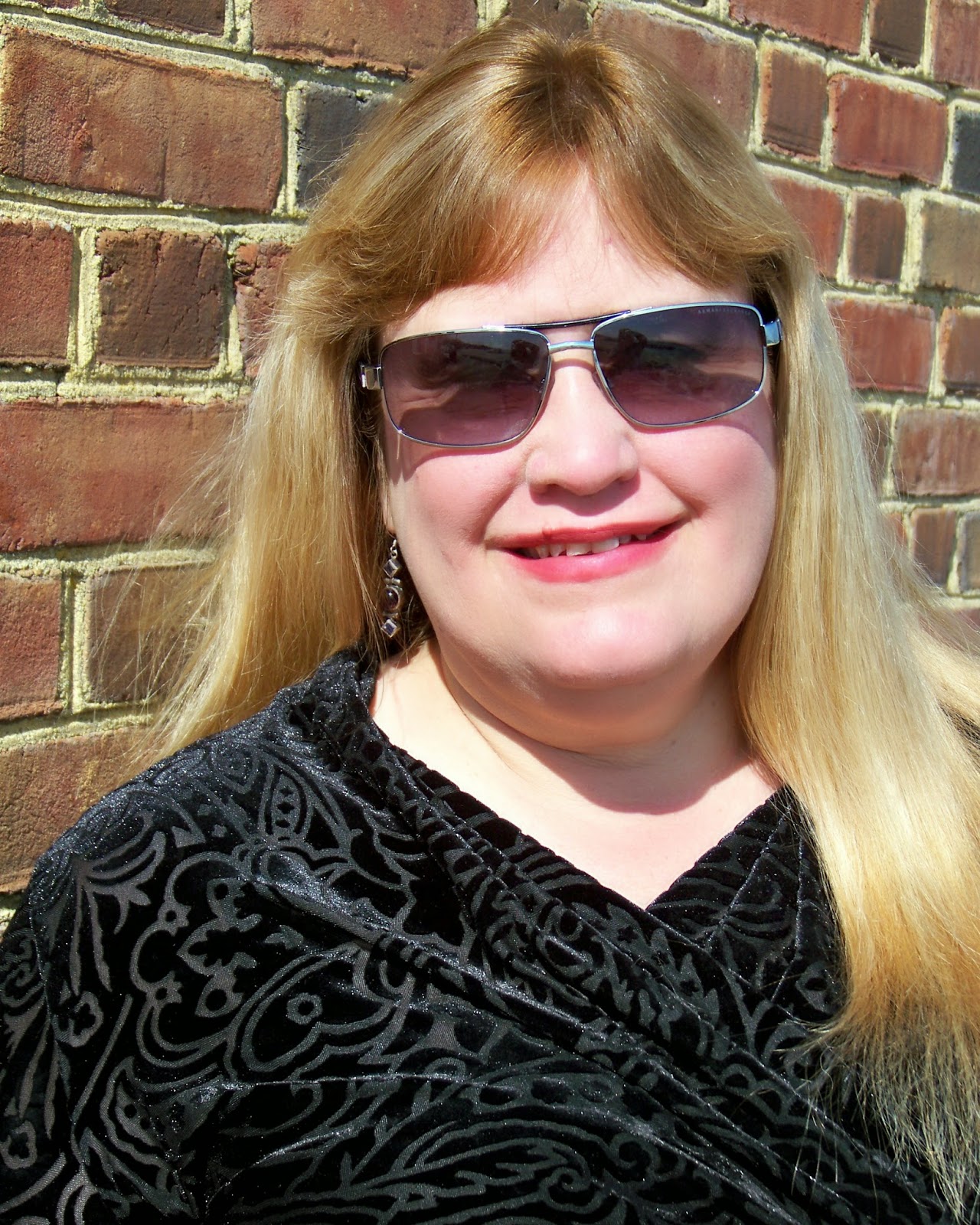 Scroll to the end of the post
to see how to enter.

Laurie Alice was so sweet to instantly agree to join us here on Let's Talk when I asked. I have been enjoying the opportunity to get to know her. I asked Laurie Alice how God led her in her writing journey. This is what she told me:


If I were to sum up how God works in my heart through my writing career, that word would be “surrender”.

Early in my writing, I had to learn, accept, and put into practice the notion that my writing does not belong to me. Any kudos, accolades, or just plain contracts I gain do not belong to me. They are the Lords. I am merely the mouthpiece—er—the fingers on the keyboard, the conduit, through which the Lord works, whether to bring me to my knees and trust Him more deeply, or to reach the heart(s) of readers.

In 2007, I sold one book. I spent a month in deep prayer asking if this writing thing was worth pursuing. My husband was in law school, I had been laid off from my job and, frankly, we needed the income. I prayed and prayed for God to show me the way, if I was even supposed to be writing. His answer was a resounding yes.

I sold a book in March. In April, I found out I was a finalist in both the Best First Book and Best Regency categories of the National Readers Choice Award. In May, I received a contract. In June, I sold an article that paid real money. In July, I won the NRCA for Best Regency. Surely I was on MY way to success.

The all caps on MY is deliberate. In all this success, I had lost sight of the purpose and the true author of the work I’d engaged in. Nearly another year and a half passed before I found myself realizing I needed to give up on my writing in a real way, a way that mattered. I needed to surrender it lock, stock, and barrel to the Lord. I needed to say that I would give it up altogether. Then I needed to go a step further—help others get published using the knowledge I had, even if it meant I would never sell another book.

That was really hard. Most of the time, I simply cried out to the Lord, “What else do I do? OK, take this from me, but give me something else.”

And he did—ten books sold over the next year.

Few people will tell you that this is not a rough business. It’s rather like riding in an unsprung wagon over cobblestones. It changes constantly. What’s right today is wrong tomorrow. What was hot yesterday is passé today. Someone else is five minutes earlier with your brilliant idea, and authors who were hot one week are unable to get contracts the next.

I am reminded that the one aspect of the writing business that will never change is: my work belongs to the Lord. Daily, I must surrender it to His will.
~~ 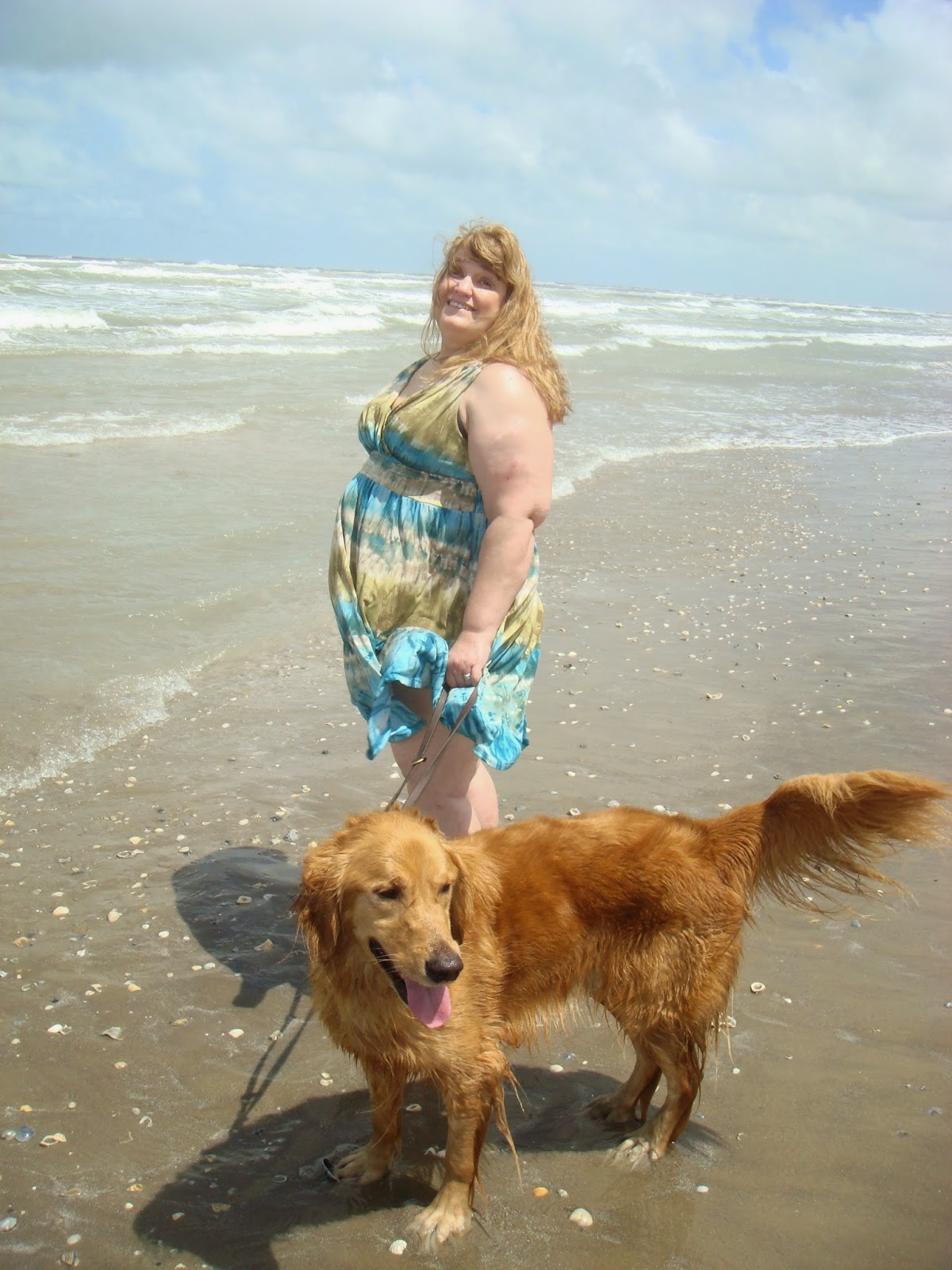 “Eakes has a charming way of making her novels come to life without being over the top,” writes Romantic times of bestselling, award-winning author Laurie Alice Eakes. Since she lay in bed as a child telling herself stories, she has fulfilled her dream of becoming a published author, with a degree in English and French from Asbury University and a master’s degree in writing fiction from Seton Hill University contributing to her career path. Now she has nearly two dozen books in print and more under contract.

After enough moves in the past five years to make U-Haul’s stock rise, she now lives in Houston, Texas with her husband, Himalayan and Exotic felines, and golden retriever and black lab canines. If the carpet is relatively free of animal fur, then she is either frustrated with the current manuscript, or brainstorming another, the only two times she genuinely enjoys housekeeping. 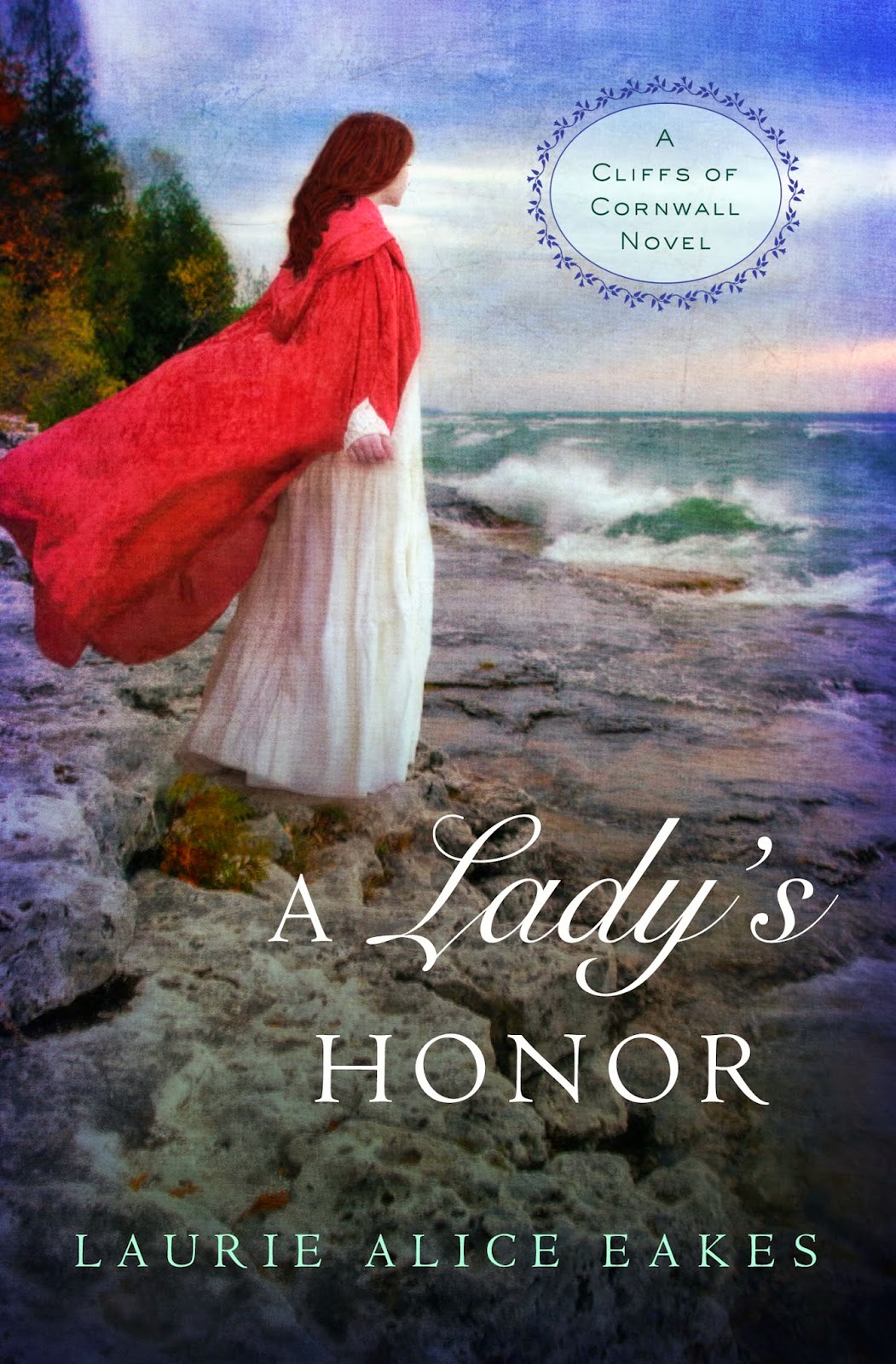 On the cliffs of nineteenth-century Cornwall, a spirited, impetuous young woman is torn between the honor of her family and the longing of her heart. 1811 A tarnished reputation. A distant home. A forced engagement to a dangerous man. When Elizabeth Trelawny flees London, she has more than one reason to run. And when her carriage, pursued by her would-be fiance, is caught in a storm, she quickly accepts the help of a dark stranger. Anything to get back to Cornwall. Rowan Curnow is not exactly a stranger. Not quite a gentleman either, class disparity once kept him from courting Elizabeth. . . Even if it didn’t keep him from kissing her. The couple elude their pursuers and reach Bastion Point, Elizabeth’s future inheritance and the one place she calls home. But in the very act of spiriting her to safety, Rowan has jeopardized Elizabeth’s inheritance---if her grandfather ever learns she spent the night, however innocently, in the company of a man . When smugglers unite the pair in a reckless, flirtatious alliance---an alliance that challenges the social normsthat Elizabeth has bbeen raised to revere and rattles Rowan’s fledgling faith in God---Elizabeth must choose between the obedience of a child and the desires of a woman: whether to cling to the safety of her family home or follow the man she loves.

To enter the contest for
Laurie Alice's book: "A Lady's Honor":
leave a comment (and email address)
AND become a follower of this site,
OR sign up to receive posts by email
if you aren't already.

Open to International (electronic) and US (print copy or electronic)!!

Thank you, Laurie Alice, for Joining us This Weekend! 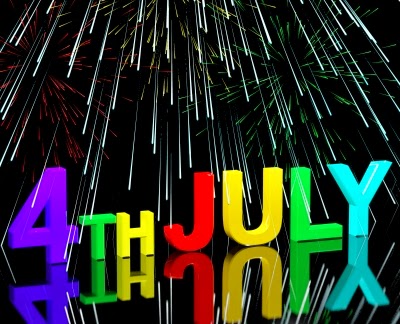 Thank you, readers, for taking time out of your July 4th celebrations to chat with us today. Are you going to see fireworks?
Will you venture the city crowds or have backyard fun?
We have plenty of virtual sparklers here. Be sure to light one and have some safe fun.

Good morning, Mary.
I'm so glad you're here. We have seating around the beach so we can chat while the fireworks are being set up.
I must agree about A Lady's Honor. The book looks to be an exciting read.
Thanks for coming.

thanks for the chance to read this wonderful novel, mary

Hi, Karen!
You are so very welcome. I'm glad you stopped by today! What fun! Hope you enjoyed watching the fireworks.

What a lovely post with Laurie Alice Eakes. Thank you for sharing.
We did go to the fireworks this evening. My poor two year was not liking it one bit.
Campbellamyd at Gmail dot com

I completely understand, Amy. My youngest daughter hated the sounds and cried. The older ones always loved the fireworks. Now all three of them enjoy coordinating and giving a firework show at our house.
I'm so glad you stopped by and saw Laurie Alice's post. What a blessing to have her here with us.

Enjoy the rest of your July 4th weekend. :)

An amazing testimony...stayed home Fireworks canceled due to storms...Blessings to all you!

Thanks for sharing your journey, Mary Alice! Your writing is a true gift - one that we appreciate!

Thanks so much for stopping by and chatting with us today, Juanita.

Virginia,
So nice to meet you today. I'm so glad you cane to chat with us and read about Laurie Alice's works.
Hope to see you again!

I agree, her writing is one to appreciate. Thanks so much for stopping by today, Susan. As always, I love chatting with you. Someday you and I will have to sit down and have coffee. Real coffee. :)