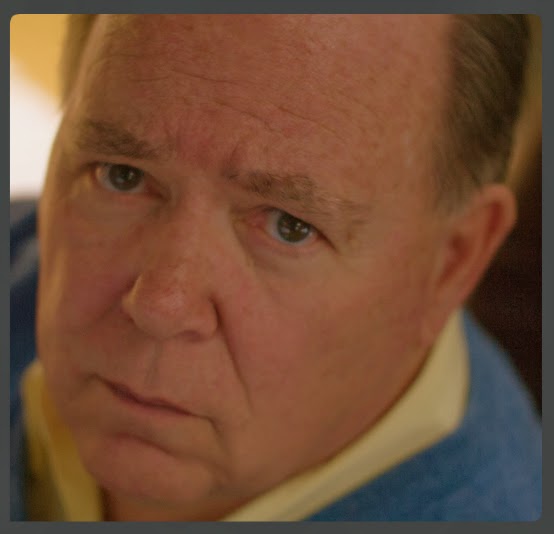 Today I welcome a crit partner and a master of words,
author John Faubion.

AND
Scroll farther to see an added bonus!


Our life's journey may take us many places all predesigned by God. In those places God uses those around us to help us accomplish the work He asks us to do. John and I were talking about our families. I asked him to tell you how God has led him on his journey. Here is his story:


God Uses Our Daughters to Help Us

In 2010 I began paying more attention to what my thirteen year-old daughter was doing after school on Tuesdays. She was a member of a Creative Writing Workshop. Every time she came home, she was working on some new short story or something. It really began getting under my skin. No, I wasn't unhappy that she was doing so well -- just the opposite! The fact was, I was bothered that I'd been talking about writing all my life, but had never done it.

I decided if she could do it, so could I. So, I began to apply myself.

I started with the premise that since I knew what I liked to read, I'd just write something like that. I called my book, The Darkness Within, and based it on Luke 11:35, "Take heed therefore that the light which is in thee be not darkness." I wrote a few chapters, maybe five or six, and asked my girl to look at it. 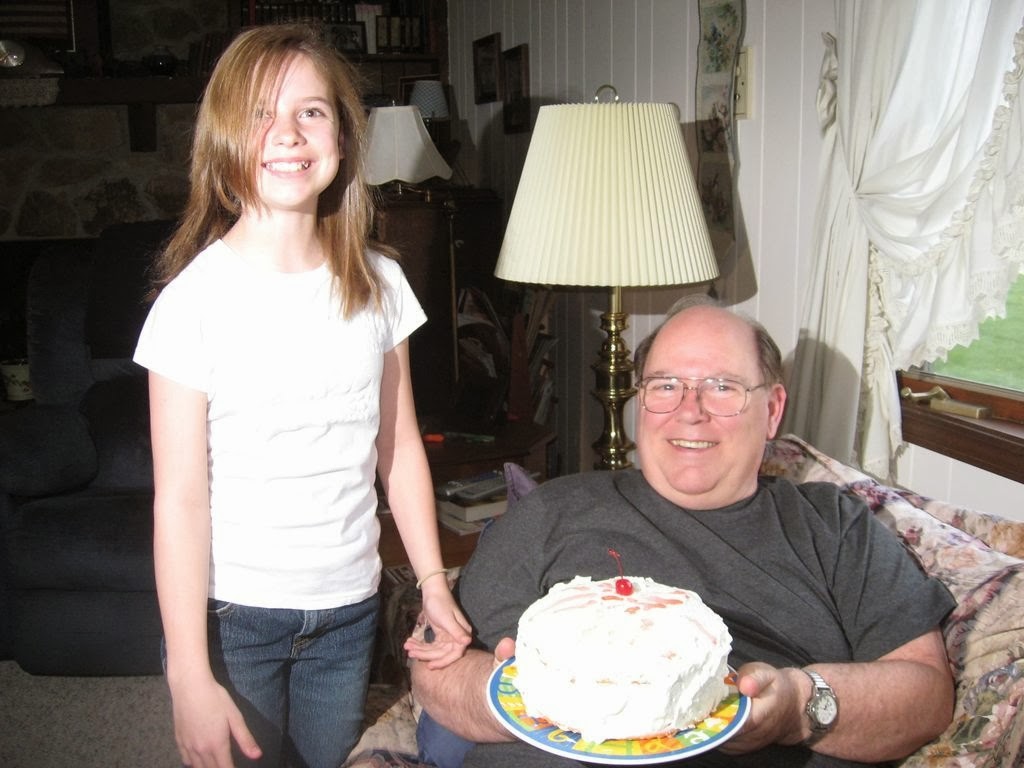 I expected her to say something along the lines of, "Wow, Dad! That's great! Amazing! I never knew how talented you were!" I was pretty confident in my expectations.

Instead, she stood in front of me reading the loose sheets I'd handed her, then finally looked up at me and said, "Dad, there's no conflict."

Boy, was I proud. "Nope, none at all! Keep reading." Yes, it's true. I didn't know writers were supposed to have conflict in their stories.

Well, she had me there. For all I knew, POV was some kind of pipe you use for plumbing. Or PVC. Whatever. I asked her, "What's POV?" 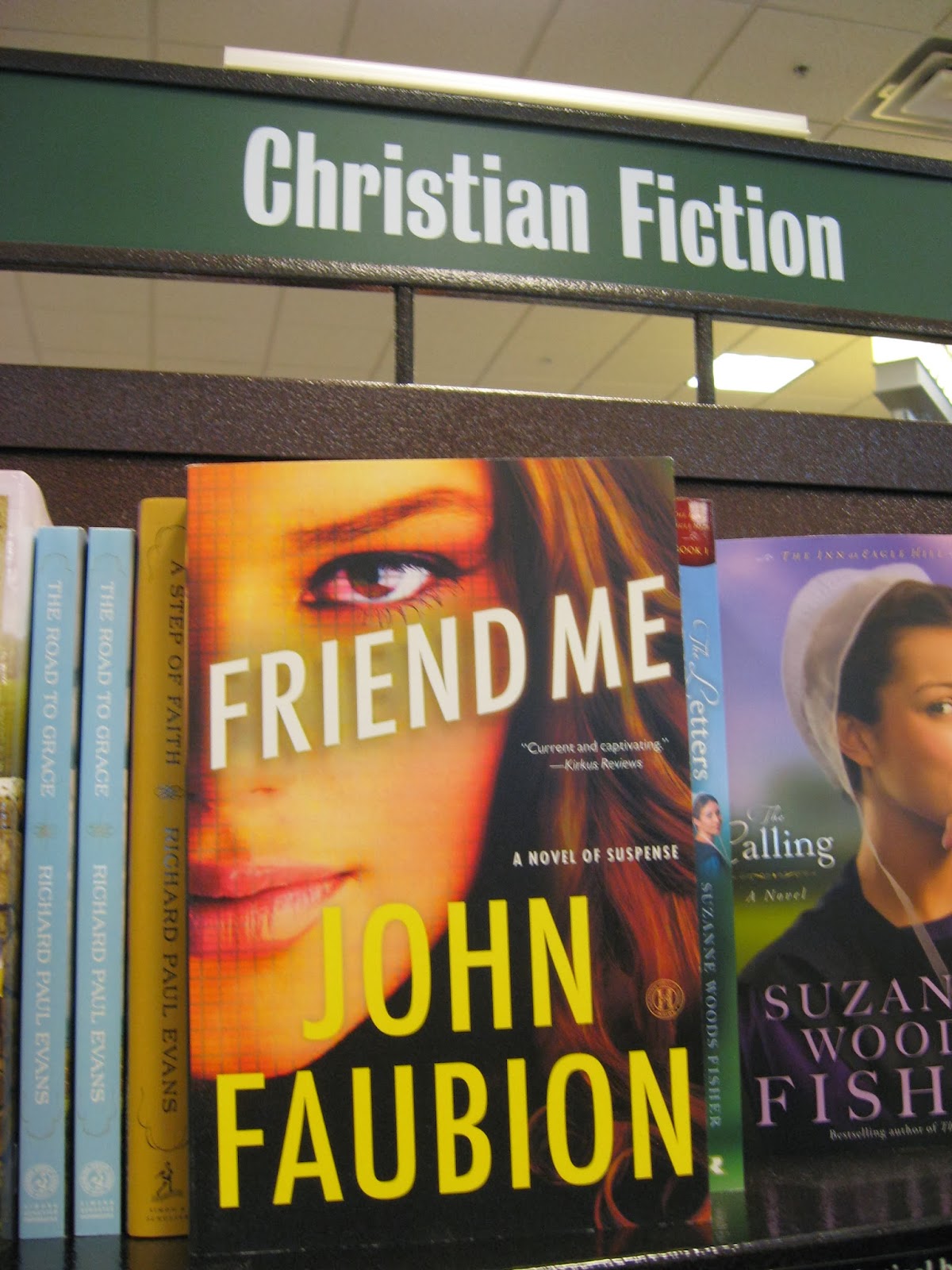 I'll shorten this whole narrative. Most of it's too sad to recount. I finished the book, still kind of liking it. I'd worked harder on conflict and POV, and took it to an ACFW conference.

What an embarrassment! Those editors/agents who deigned to look at it were polite enough, but the light was finally dawning on me. If I was going to write anything anyone would read, I had a lot to learn.

The second time around was much better. And that's how Friend Me came to be. And if I learned anything in this experience, it’s Be humble. Everyone else is more talented and smarter than you are. You just have to make up for the lack with dogged persistence.
~ ~

Following his discharge, he enrolled in Bible College, graduating in 1972. With his wife Janet and two daughters, the family returned to Vietnam in 1974 to begin missionary work. That ended with the termination of the Vietnam War, and the family moved to Guam the following year. With another missionary, they started a church and Christian school in Guam.

Desiring to continue with missions in the orient, they moved to Taiwan, Republic of China, in 1977. During that term their third daughter was born, and a local church established. He began his fluency in Mandarin Chinese in Taiwan. Yes, he speaks Chinese as a second language

In 1981, Baptist International Missions asked John to assist in the office with their computer work. For the next seven years he designed, programmed and managed the donation receipt and accounting system for the mission agency. 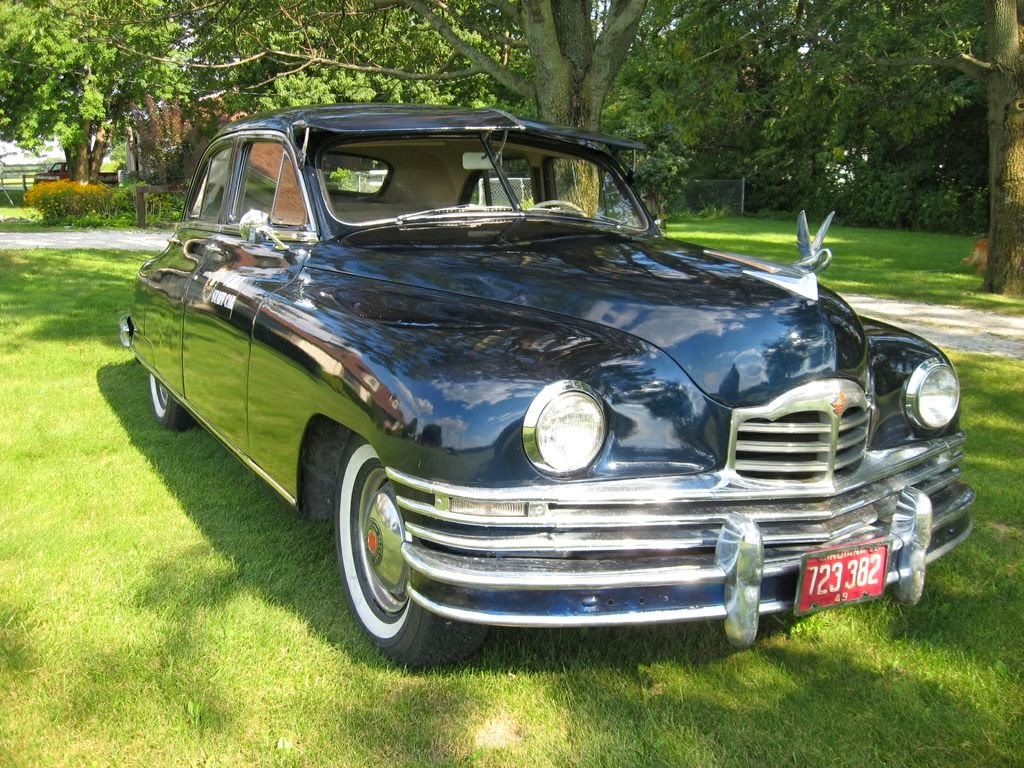 In 1988 the Lord called him to mainland China. During the course of raising support to go, his wife Janet went to be with the Lord, the result of a brain aneurysm. This was a difficult time for him and the three girls. God was gracious, and the next year God gave him his wife Beth. They have had two more children together, a son and a daughter. They served the Lord together in China until 1999.

Since returning to the United States, John has worked as a senior software developer for a large mid-western appliance chain. He teaches an adult Sunday school class, enjoys writing, and driving his 1949 Packard automobile. John and Beth live on five acres, just west of Indianapolis with their high-school daughter.

FRIEND ME
A lonely wife and a frustrated husband create virtual online friends, trying to deal with the pressures of a marriage gone flat, and a high-pressure job.


Torn between his love for his wife, and the perfection of his virtual girlfriend, he becomes unfaithful. Neither dream that behind the screen is a single real woman, masquerading both as friend and lover. She is determined to have the man for herself, so his wife must die.
Visit  John's website
John blogs about Writing, Virtual Realities, and Internet Security. Click here for blog.

Friend Me Trailer- Well worth checking out!

To enter the contest for an autographed copy of
John Faubion's book: "Friend Me":
leave a comment (and email addy)
AND become a follower of this site,
if you aren't already.

Winner of this give away announced on my facebook page.
~

AS A BONUS:
John is inviting us to participate in this special giveaway listed below. Please note it ends 2.22.14.
This is the link to participate: Friend Me Kindle HDX and Book Giveaway

Thank you, John, for Joining us This Weekend!
.

God has led John in many interesting places. Sometimes we don't realize how valuable each experience is or the influence of the people in those places. Who would you say has been a great influence in your life?

Do you have a prayer request?
Posted by Mary Vee Writer at 10:00 PM

I enjoyed your post, John. Sometimes we never know who will be an influence in our life or who we will influence. My Mother has been the greatest influence in my life, but not only in my life. She's been there for her son, daughter-in-law, grand-daughter and great-grandsons. We've always known how she spoils us, but what's amazing is all of her nieces and nephews. They think she's wonderful, but she's always tried to be there for them and lead by not only word but example.

I'm sorry! I forgot to leave my email address and that I'm a follower!

My email address is barbmaci61(at)yahoo(dot)com!

FYI, I did not receive this in my inbox as usual, so you may see if for some reason your blog did not go out to your list today.

What an interesting route to become a published author! Sounds like you have a wise and helpful daughter. It is nice to sharr the common interest of writing within a family.

This book looks and sounds really good. I have not read anything similar. Hope I am a winner for this one. For the moment, chances are pretty good. Please be sure the bliog went out for all my competition's sake. :-)

Hi Barb,
Your mother clearly has been a great example for many to follow. I have a feeling there are many others outside your family who also appreciate her kindness.
Thanks so much for coming today, Barb. :)

Thanks for letting me know, Janice….there was a glitch. Perhaps I can find a way to initiate a repost for tomorrow to kick in the email.

Yes, this book is really good. As you saw from my book review earlier this week, I have read this book and felt it carried a strong message. Well worth reading.

Good to see you again, Janice.

So happy that after years of serving God John is able to also pursue his dream of writing. Friend Me sounds like a thrilling, thought-provoking read!
Connie
cps1950@gmail.com

I totally agree, Connie. I really enjoyed reading about John's missionary experience and his training in computers…this obviously gave him some of the needed background for this exciting book.
So glad to chat with you today, Connie. Hope to see you again, soon.